IBA of the Month 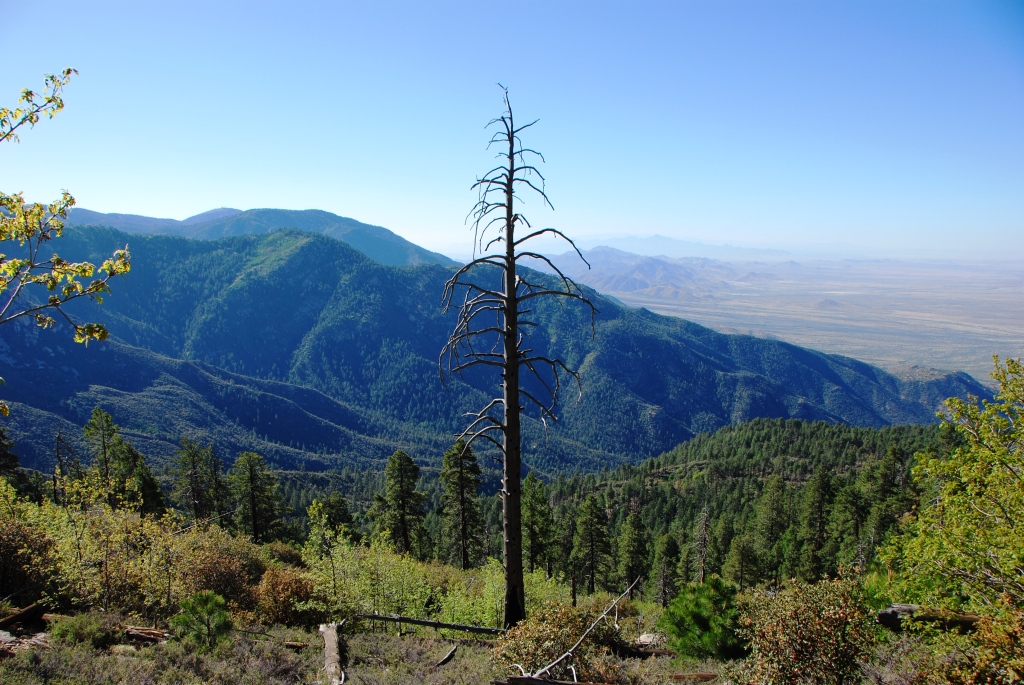 Anderson Mesa begins about 9 miles southeast of Flagstaff and is a gently sloping tableland for approximately 25 miles to the southeast. The northern lakes are Marshall, Lower and Upper Lakes Mary, and Mormon. Ashurst and Kinnikinck Lakes are more central. The southern lakes are Long, Soldiers’, Soldiers’ Annex, Tremaine and Hay. Along the length of the mesa are many ephemeral wetlands of varying sizes. Low bluffs outline part of the western edge and Lakes Mary & Mormon are below the bluffs. Various habitats are coniferous & deciduous trees, shrubs, small canyons, open grasslands, seasonal marsh wetlands, and shallow wet meadows. The central portion of mesa is made up of plains grasslands, habitat for Pronghorn Antelope herds. 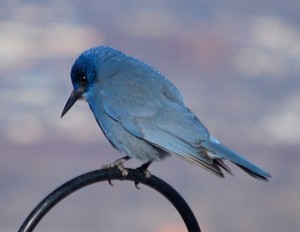 Visiting the IBA: Located 20 miles southeast of Flagstaff, take the Lake Mary Road exit and travel east on Forest Road 3. Mormon Lake Lodge is located on the south side of Mormon Lake. There are overlooks, trails and two-track roads throughout.