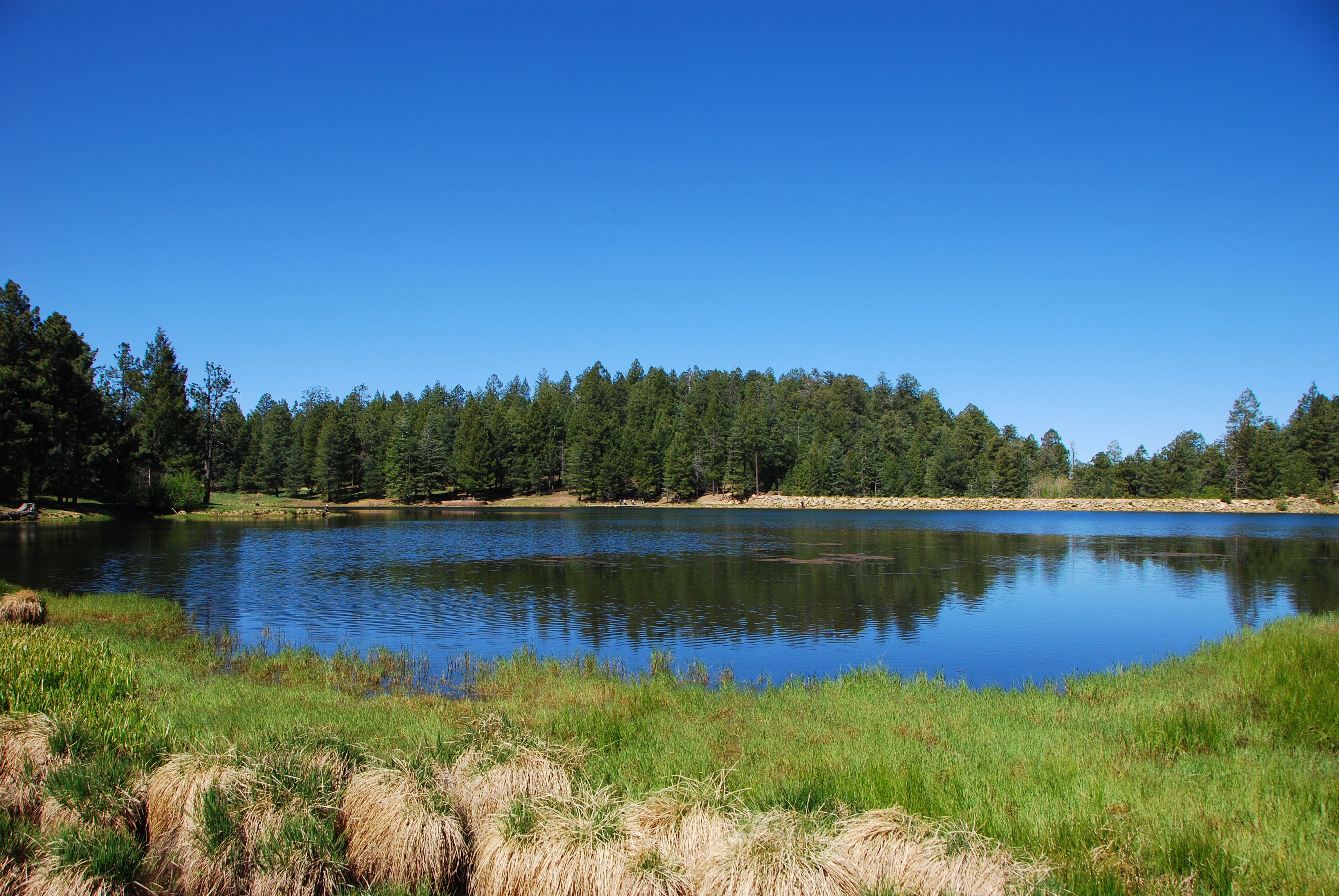 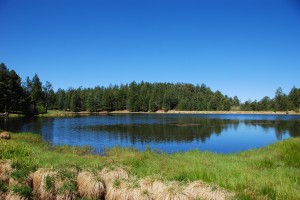 The intrepid IBA crew headed out to the little birded Pinaleno Mountains (Mt. Graham) May 18-20. The IBA crew surveyed this sky island for the first time after some research on eBird made it apparent that the tallest mountain in southeastern Arizona is not often visited by birders. What a shame, for this beautiful area turned out to be very birdey both in sheer numbers and diversity.

The main purpose of this expedition was to see firsthand the condition of this extremely high elevation area made famous by telescopes and red squirrels and to see if it should be proposed as a new Important Bird Area. One of our main target species were American Dippers as they had been reported in the area in the past and this is a species of conservation concern. We were also very interested in the suite of Arizona specialty warblers such as Red-faced, Olive, Grace’s, and Virginia’s as well as high elevation hummers. This is also supposed to be a hot spot for owls, especially Mexican Spotted Owls, a species of very high conservation concern. 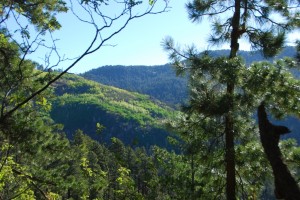 The expedition went very well and we had some amazing sights and observed some great birds. The trip up the steep and switch backed Swift Trail was uneventful and scenic and we all reached our campground at Riggs Lake safely. We then spent two nights camping and two mornings conducting 6 different surveys in different locations and different habitats. The sad news is that we could not locate any American Dippers. We scoured Ash Creek and Treasure Park, places they has been historically reported, but alas, there were none. We were especially disapointed in Ash Creek as the beautiful, clear bubbling stream with little waterfalls looked like the perfect backdrop for Dippers. I later found out that no one has spotted them anywhere on the mountain for the last several years. The good news was the Arizona specialty warblers were all present and in strong numbers. Red-faced Warblers are almost common, to the point that you need to listen through them to hear other things. Olive Warblers were singing in many locations, including our campground, and at the right elevations, Virginia’s and Grace’s Warblers were abundant.

There were also lots of Yellow-rumped Warblers in full breeding plumage singing which was an amazing thing to hear to someone from Tucson. We also spotted many high-elevation birds such as Hermit Thrushes, Hairy Woodpeckers, Ruby-crowned Kinglets, Golden-crowned Kinglets, Sharp-shinned Hawk, Broad-tailed Hummingbirds, Magnificent Hummingbirds, Western Tanagers, and many others. It was so beautiful and cool here with an amazing abundance and diversity of birds.

After seeing this area for myself, I began to wonder why so few birders visit this area with nice campgrounds and very well-developed and beautiful trails. After consulting a few ace birders it became apparent that the main reason is the lack of key “Arizona Specialties” here such as Mexican Chickadee, Sulphur-bellied Flycatcher and Elegant Trogon that cause birders to favor the Chiricahuas or Huachucas. While this is perfectly true, these species are lacking, there are so many rare warblers and birds in general, and I highly recommend a visit to any birder. We had a terrific time (and we spotted a skunk one of the nights!) and are planning on retuning for one more expedition in September to try and capture data on the Fall migration. I cannot wait to see what we discover this time.