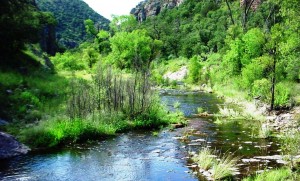 Directions to site: From Tucson: Go south on I-19 to Exit 12 to access Ruby Road. Go west on Ruby Road into the Atascosa Highlands. Ruby Rd is the main access point into this area. Other exits off of I-19 are access points for areas further north such as Rock Corral Canyon. Virtually all of this land is open to the public and there are some relatively well known areas favored by birders such as Sycamore Canyon, Pena Blanca Lake, Arivaca Lake and California Gulch. There are also less known excellent birding areas such as Walker Canyon, Pena Blanca Canyon and Rock Corral Canyon. Oak savannah and oak woodland with a heavy Madrean influence dominate almost all of the Atascosa Highlands with undulating bajadas of oak savannah, spectacular intact canyons and highly valuable riparian habitat, alive with streams and precious pools. It is in this spectacular setting that hikers can spend days exploring ridge tops and canyons. Wildlife enthusiasts and botanists can revel in an area that boasts many endemic species that occur nowhere else on earth and more wildlife and plant species than those that inhabit some entire states.

The Atascosa Highlands comprise three small closely spaced mountain ranges on the United States and Mexico border just west of Nogales, the Tumacacori Mountains, the Atascosa Mountains and the Pajarito Mountains. The San Luis Mountains lie just to the west of these three mountain ranges. These ranges are continuous with similar highlands that stretch southward into Mexico. Although unimposing in elevation, the Atascosa Highlands have sharp ridges, steep slopes, and rocky cliffs that limit the number of roads and give the area a feeling of remoteness. The vegetation is scattered evergreen oak woodlands on north facing slopes with scrub-grasslands on south facing slopes. Mesquite and acacia shrubs are common, as are agaves and sotols. 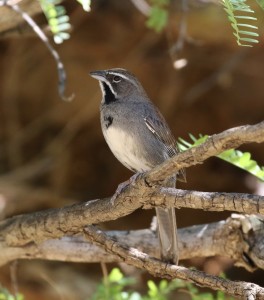 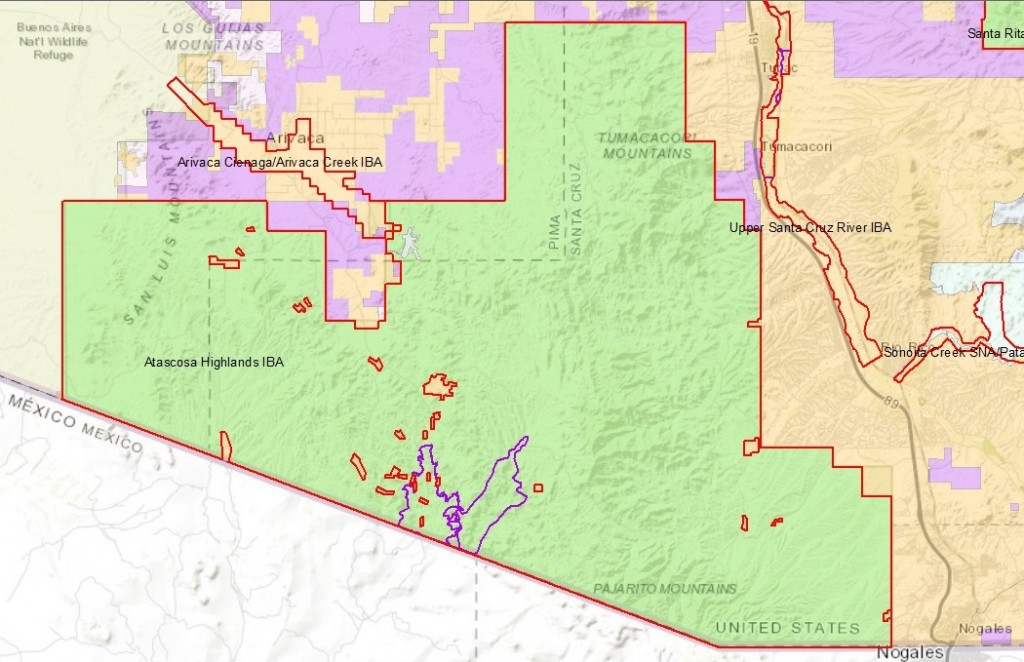