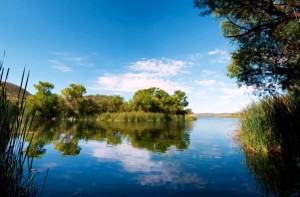 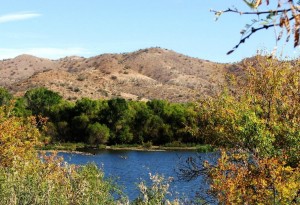 There are 26 recorded cultural resource sites located within the Natural Area that all have an Arizona State Museum Site Number associated with them. These sites range from a Hohokam field house to the historic New Mexico and Arizona railroad grade (1880’s). The Sonoita Creek friend’s organization is dedicated to the protection of Sonoita Creek and its watershed. 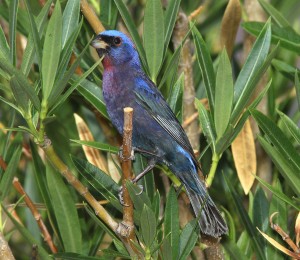 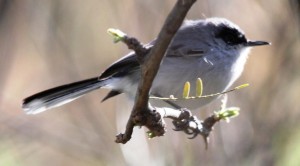 Patagonia Lake supports a significant wintering Waterbird concentration, which notably includes cormorants (Double-crested and Neotropical), grebes (Pied-billed and Eared), rails (Virginia’s and Sora), and moorhens (Common), and some of these species breed at the lake as well, including Pied-billed Grebe, Virginia’s Rail, and Common Moorhen. Around its margins Patagonia Lake contains rare and therefore important marsh habitat in southern Arizona, which in turn supports rare wintering species such as the Marsh Wren and Swamp Sparrow. 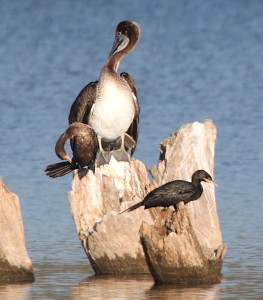 Also, using this marsh habitat year-round in very large numbers are nesting and wintering Red-winged Blackbirds, joined by substantial numbers of Brewer’s and Yellow-headed blackbirds during the migration and winter periods. The Great Blue Heron is also particularly abundant along the lake’s margin in winter, and nests nearby along Sonoita Creek. Least Bittern have been noted nesting at Patagonia Lake. One or two Bald Eagles are routinely present during the winter months, and occasionally the lake hosts individuals or small groups of birds that have strayed from the Pacific flyway, including more regularly the Common Loon and Brown Pelican. In addition, there are 22 animal species that have been given special status by the USFWS that potentially occur within the Natural Area. Non avian species include, Desert pupfish, Gila topminnow, Lesser long-nosed bat, Ocelot, Jaguar, Huachuca tiger salamander, Sonora chub, Huachuca springsnail, Chiricahua leopard frog, Desert sucker, Longfin dace, Speckled dace, Cave myotis, and Long-tongued bat.

Conservation Issues:The primary conservation issue for SCSNA is exotic species. These include non-native fish, crayfish, bullfrogs and livestock (cattle). Overgrazing, especially in the riparian area is one of the biggest issues. The steps that are being taken to remedy the overgrazing issue is to complete perimeter fencing of the Natural Area. The perimeter fencing is approximately 30 % completed with an approximate completion date of May 2007. The greatest need for restoration of SCSNA is the completion of perimeter fencing to reduce/eliminate the cattle grazing within SCSNA. In addition, there are plans, working with AG&F, to eliminate/reduce the number of exotic species in the creek. 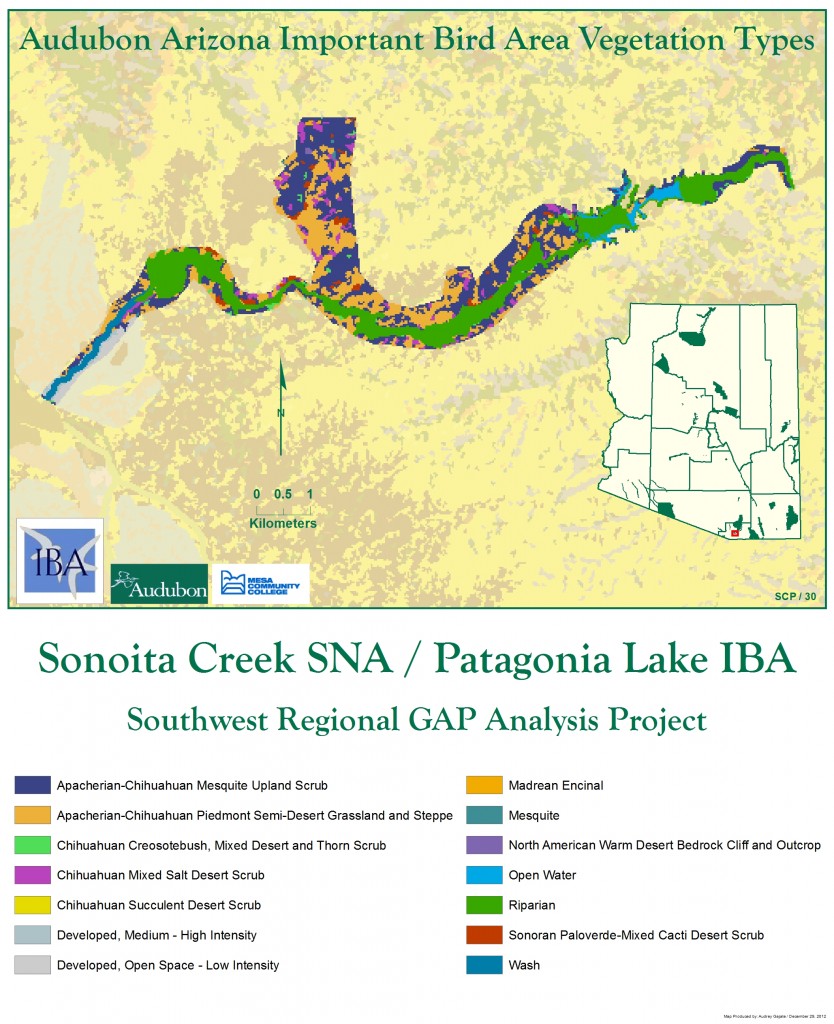 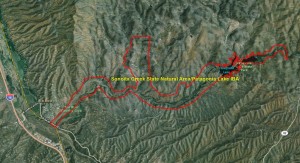