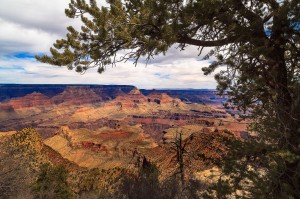 Visiting the IBA: To visit the South Rim of the Grand Canyon where Lipan and Yaki Points are located, take I-17 North to Flagstaff, Arizona and then take Highway 89 North to just before Cameron and take State road 64 West to the Park. Fall and Spring are the best times to visit.

Birds: The Grand Canyon cliff promontories function as important air space of a major migratory corridor for raptors. Up to 19 species have been recorded at least once, and 10,000 to 12,000 individuals average per fall migration season. Two to three nest sites for the endangered California Condor are documented within the canyon. Bald Eagles fish the trout rich waters of the Colorado River in the winter. 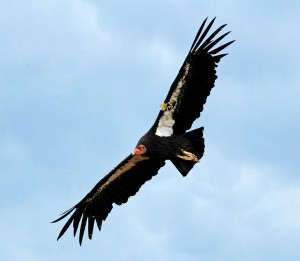 Global Criteria: Two to three breeding territories for California Condor have been identified within Grand Canyon National Park.  Major survey efforts for Mexican Spotted Owl breeding population in the Grand Canyon National Park were conducted in 2001-2002 and in 2006. Results of the intensive survey effort in 2001 and 2002 yielded a grand total of 56 territories, or approximately 112 owls in the park. All owls were located within mid- and low-elevation steep canyon habitat. To date, surveys have covered about 50% of suitable steep canyon habitat predicted by the GIS models; thus a population of over 200 spotted owls could be present in these habitats in Grand Canyon.

Site Stewardship: Hawk Watch International for the raptor monitoring. Monitoring dates are August 27 to November 5. Information about the hawk monitoring and how you can help by being a hawk watch volunteer can be found at: http://www.hawkwatch.org/migration 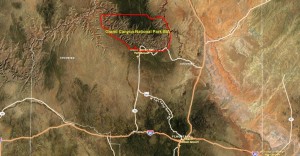 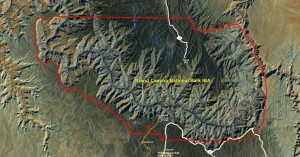 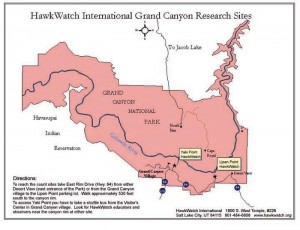 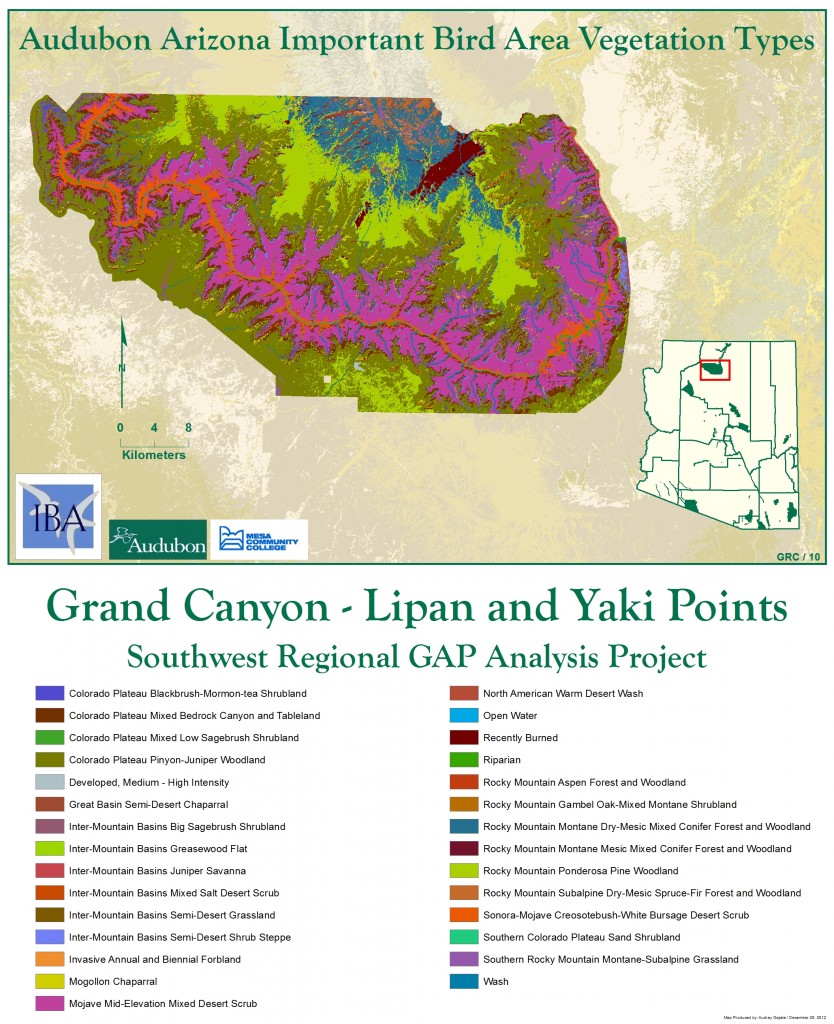 This Important Bird Area (IBA) originally consisted of Lipan and Yaki Point raptor monitoring sites on the south rim of the Grand Canyon. The IBA now includes the entire Grand Canyon National Park. The site steward for the raptor monitoring is Hawk Watch International. Monitoring dates are August 27 to November 5 at
Yaki Point. Information about the hawk monitoring and how you can help by being a hawk watch volunteer can be found at:http://www.hawkwatch.org/migration/migration.php 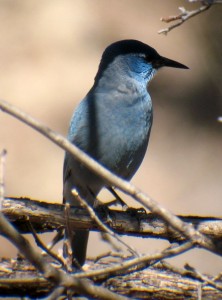 The Grand Canyon National Park cliff promontories function as important air space of a major migratory corridor for raptors. Up to 19 species have been recorded at least once, and 10,000 to 12,000 individuals average per fall migration season. Hawk Watch International initiated standardized counts along the South Rim of the Grand Canyon at Lipan Point in fall 1991, and began a second full-season count at Yaki Point in 1997. Combined counts at the two sites typically exceed 10,000 migrants of up to 18 species, plus California Condors can often be seen in the local area. Because Grand Canyon National Park attracts millions of visitors each year, these counts represent very important educational opportunities. The IBA was expanded in 10/2011 to include the entire the National Park because of the importance of the cliff habitat for nesting spotted owls, California condors, Peregrine falcons, Golden eagles, Prairie falcons, and White-throated swifts, plus the many bird species that live in the riparian habitats along the river.