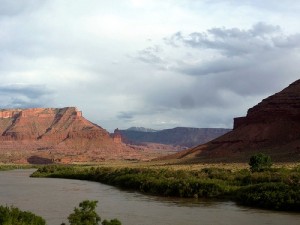 Visiting the IBA: Access is difficult and visiting is best recommended with a local guide. An excellent resource for birding this IBA and the lower Colorado River region is Finding Birds in Yuma County, Arizona by Henry Detwiller.

Site Description: This area provides an example of the lower Colorado River in a relatively natural condition. The upper portion is about 12 miles south of Morelos Dam and the lowest portion is about 1 mile north of the Mexican border. Hunter’s Hole has been recently restored to native riparian and marsh habitats. 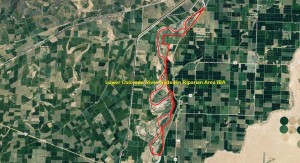 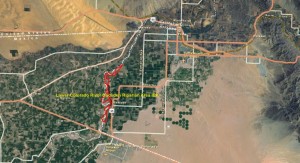 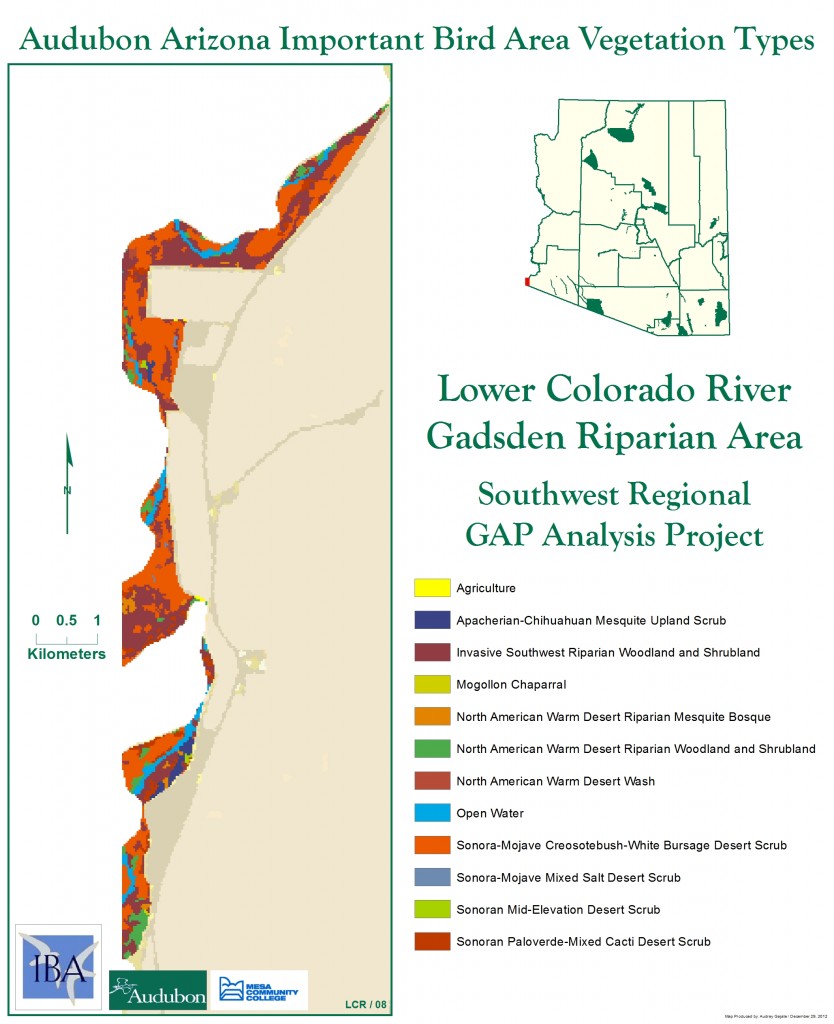 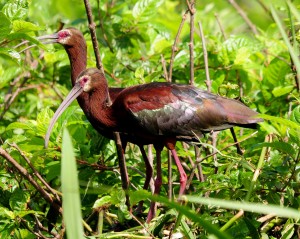 Site Description: This is a 3-mile portion of the lower Colorado River within the lowest U.S. division of the river, referred to as the Limitrophe Division. This area provides an example of the lower Colorado River in a relatively natural condition. The upper portion is about 12 miles south of Morelos Dam and the lowest portion is about 1 mile north of the Mexico border. While almost all of the Colorado River is diverted into Mexico’s Alamo Canal at Morelos Dam, some permanent flow of water exists in the Limitrophe Division as a result of leakage through Morelos Dam and irrigation wastewater. As opposed to the rest of the lower Colorado River, the Limitrophe Division is still subject to periodic floods (though small in scale) that result when upstream releases exceed the capacity of the Alamo Canal. These flows tend to favor the establishment of native vegetation over exotic, significant native riparian vegetation has become established as a result. Prominent features within this proposed IBA include Hunter’s Hole and Gadsden Bend, which include the largest areas of marsh and the healthiest stands of native riparian vegetation within the Limitrophe Division. Water levels at Hunter’s Hole are augmented from an adjacent canal. Jurisdiction of the area is a complex interplay between the Bureau of Reclamation, Corps of Engineers, International Boundary and Water Commission, Bureau of Land Management, Cocopah Tribe, and various Mexican agencies. The Cocopah Tribe owns adjacent land and has proposed restoration projects in attempts to reestablish their ties to the river.

This IBA is a key segment of this corridor because it includes some of the best riparian habitat along the entire 40-mile stretch of river between the southern international boundary near San Luis and Laguna Dam. It also includes the only significant marsh in that stretch of river. Bird species recorded here which have conservation status include: Federal T/E – Southwestern Willow flycatcher (suspected to nest and presumed to migrate through to upriver nesting sites), Yuma clapper rail (nests), Western Yellow-billed cuckoo (presumed to nest and migrate); Arizona threatened – least bittern (nests), great egret and snowy egret (forages here, nests nearby), osprey (winter), and belted kingfisher (winter); Arizona watchlist – Abert’s towhee (abundant breeder); Arizona Partners in Flight priority – black-throated gray warbler.

Conservation Issues: Dominant threat is from wildfire, which is frequent along the lower Colorado River and favors salt cedar over cottonwood and willow. Another threat is the cessation of periodic high water flows because of drought in the Colorado River watershed. Cessation of floods favors salt cedar over native trees, but allows establishment of marsh vegetation. Most riparian habitats have been overgrown by salt cedar to some extent. Some revegetation projects are proposed. Periodic floods being discussed to benefit the delta would benefit this area. Contaminant accumulation is also a major threat (pesticides and selenium). Increasing selenium levels along the Colorado river pose a threat to many species of wildlife; no steps are presently being taken. Proposed dredging and vegetation clearing to increase flood flow capacity is also a threat. Periodic dredging reduces marsh habitat and stresses riparian vegetation. A final moderate threat is that of cowbird parasitism. There are many cowbirds in area, and presently no steps are being taken to abate this threat.