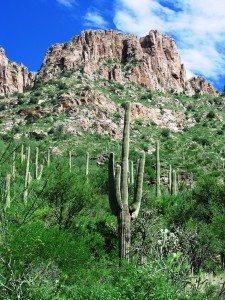 Ownership:  US Forest Service and Private

Site Description: This IBA originally included Sabino Canyon and Bear Creek but now also contains the adjoining Tanque Verde Wash. As a result, information about this IBA tends to be divided along these boundaries. Upper Sabino Canyon (Coronado National Forest) is a narrow riparian area in a deep canyon at the southern base of the Santa Catalina Mountains. Stream is perennial and lined with willow (Salix sp.), cottonwood (Populus fremontii), ash (Fraxinus velutina), and sycamore (Platanus wrightii). At one point a small silted in pond contains a wide 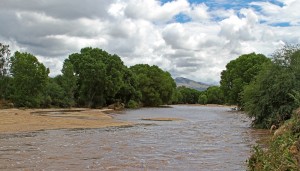 area of thick vegetation. Downstream of the national forest boundary the floodplain widens and contains mesquite bosque (Prosopis velutina) as well as the same riparian trees as upstream. Habitat is particularly wide where lower Bear Creek flows into Sabino Creek from the northeast. Here Sabino Creek becomes an intermittent stream; meandering through more hydro- to xeroriparian vegetation until it intersects with Tanque Verde Wash. Tanque Verde Wash is part of Tucson’s system of storm water runoff drainages that while having been “improved” with bank stabilization in some places, remains relatively natural. The wash has not been channelized and is lined with native vegetation. There are private homes and business such as the Forty Niner Golf and Country Club dotted along the wash, but in many places the suite of native vegetation survives intact. In some areas, the wash is lined with rare large patches of mesquite bosque and large cottonwoods can be found along the wash, supported by high ground water levels. The native vegetation is especially intact on the eastern end of the wash. This wash is dry most of the year, but often flows during the summer monsoon season. This area provides a wonderful habitat resource for native riparian birds and a migratory oasis for migratory birds along with other wildlife and also acts as a corridor for wildlife to move through Tucson.  Significant housing developments abut the lower stretches. 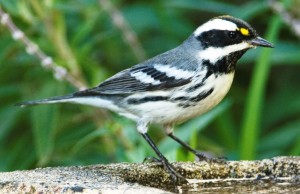 Although documentation of bird species is not extensive at this time, eight Arizona Watchlist bird species and two (or possibly three) U.S. Fish and Wildlife Service Birds of Conservation Concern, are known to nest in the Sabino Creek floodplain’s riparian vegetation, or to forage in the floodplain during nesting season (two are Audubon Red-listed species: Bell’s Vireo, and Rufous-winged Sparrow). One Yellow Listed species, Abert’s Towhee, is particularly abundant within the IBA. In addition to Watchlist species, the creek hosts other riparian obligate species whose habitat has seen a radical decline in extent over the last century (Brown-crested Flycatcher, Black Phoebe, Belted Kingfisher, Summer Tanager, and Song Sparrow). The creek corridor is likely to be used by migrating birds as well (long-distance migration and local elevation migration). Seven species of hummingbirds have been observed in migration (Broad-billed, Black-chinned, Anna’s, Costa’s, Calliope, Broad-tailed, and Rufous). Intact lowland riparian habitat tends to have very high breeding bird densities. Initial bird survey data from Sabino Creek during summer (2003) suggest relatively high densities of breeding birds, particularly cavity nest species (e.g., woodpeckers, wrens, and Brown-crested Flycatchers), where mature ash, sycamore, cottonwood, and bordering saguaros provide prime cavity habitat. Riparian corridors and oasis riparian habitat in southern Arizona are extremely important for birds migrating through the area. Smaller, low-elevation riparian oasis sites, such as Sabino Creek, have been shown to have greater species diversity and densities as high as larger connected riparian corridors (e.g., the San Pedro River), and thus their conservation value is extremely high at landscape level to birds migrating through the southwest (Skagen et al. 1998). 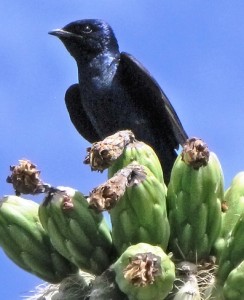 Tanque Verde Wash: The Tanque Verde Wash provides habitat for riparian breeding birds, migratory birds and wintering birds as well as acting as a corridor that allows movement of wildlife through ex-urban Tucson. Within 103 surveys (44 transects and 59 point counts) from January 2009 to May 2011 (surveys ongoing to present), the IBA survey teams found 131 species of birds in the Tanque Verde Wash. Of those, 20 are special conservation status species, which qualifies this site under the Arizona IBA criterion, Site Important to Special Status Avian Species. 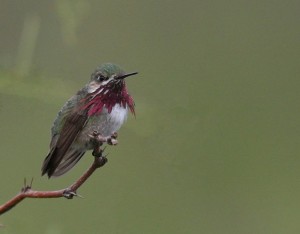 Sabino Canyon: Private and public wells remove groundwater that may be necessary for health of the riparian habitat. Introductions of invasive non-native plants are facilitated by the proximity of homes.

Groundwater extraction is a central issue. Pumping by many unregulated domestic wells is unrecorded. In combination with larger wells owned by water companies they may be drawing down groundwater that may be necessary for riparian health. Encroachment of suburban developments and new houses is serious. There is potential for building flood control projects and bridges across the riparian area (including at Snyder Road).

Sabino Creek contains extensive native riparian vegetation, which borders a perennial (then, in the lower stretch, annual) creek. The Santa Catalina and Rincon basin areas other former principal riparian habitats, those along the Santa Cruz River and Rillito Creek have completely disappeared due to channel incision and groundwater pumping with the growth of urban Tucson.

Tanque Verde: The biggest threat to the Tanque Verde Wash is ground water pumping to support the growing urban population near the wash. The possible resulting water table drop could kill many of the Fremont Cottonwoods and other plants that the wildlife depend on. Another threat is urban encroachment that is resulting in habitat loss. Other concerns include off-road vehicles, as well as recreational activities that occur in the wash such as bonfires, illegal shooting of birds, paintballing, and ATV driving that results in bank erosion and disturbance to wildlife. Other impacts such as people dumping junk in the wash and clearing bank vegetation to create pastures for horses also impact bird habitat. Encroachment of invasive exotic species such as Arundo Donaxis also a concern. 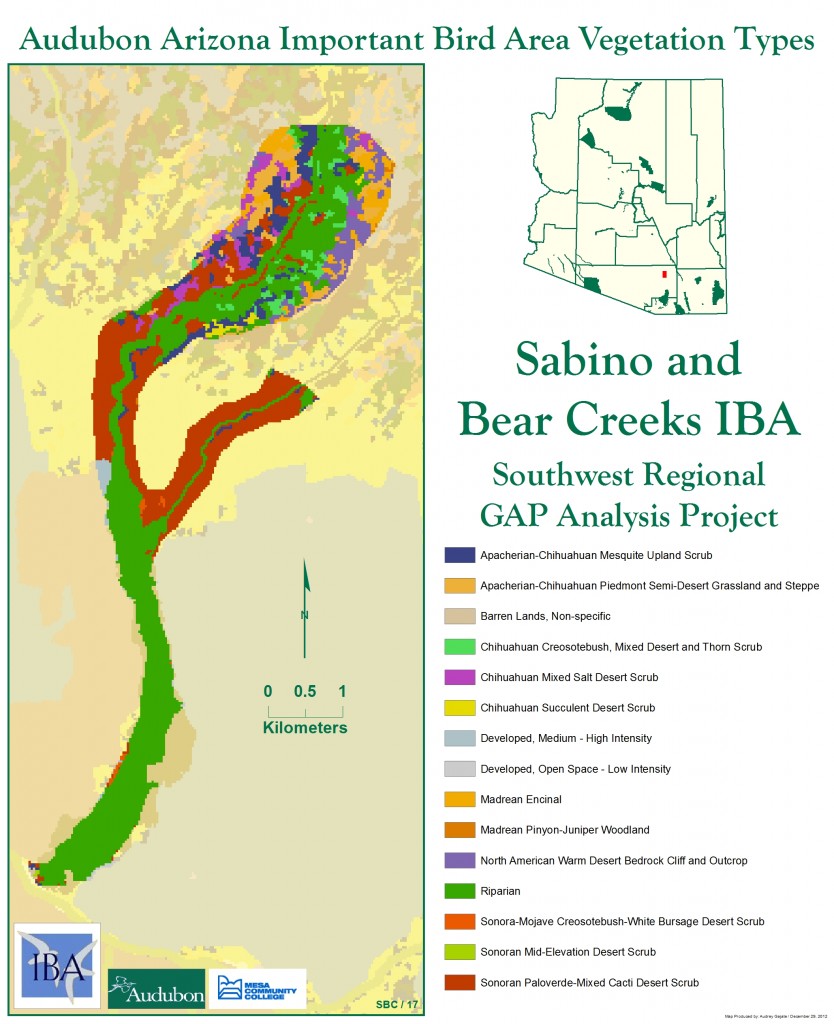 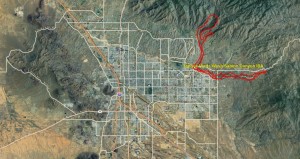 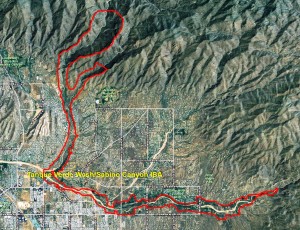