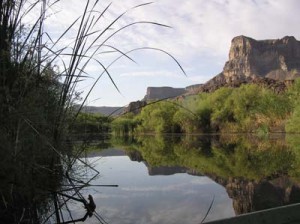 This riparian zone is an area of year around available water and riparian vegetation creating cooler, more humid conditions than the surrounding desert where rainfall averages only 3 inches per year and summer temperature often exceed 120 degrees. 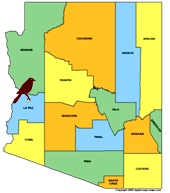 Birds: This IBA is a stopover for neotropical migrants using the Colorado River flyway as well as being important wintering habitat for many northern species. Overall 343 species have been recorded on the refuge. Species of special conservation status and interest that use the habitats within this IBA include: 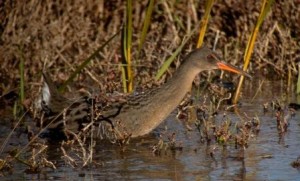 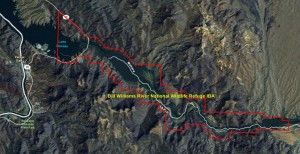 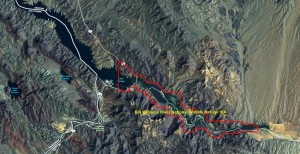 Ownership: US Fish and Wildlife Service 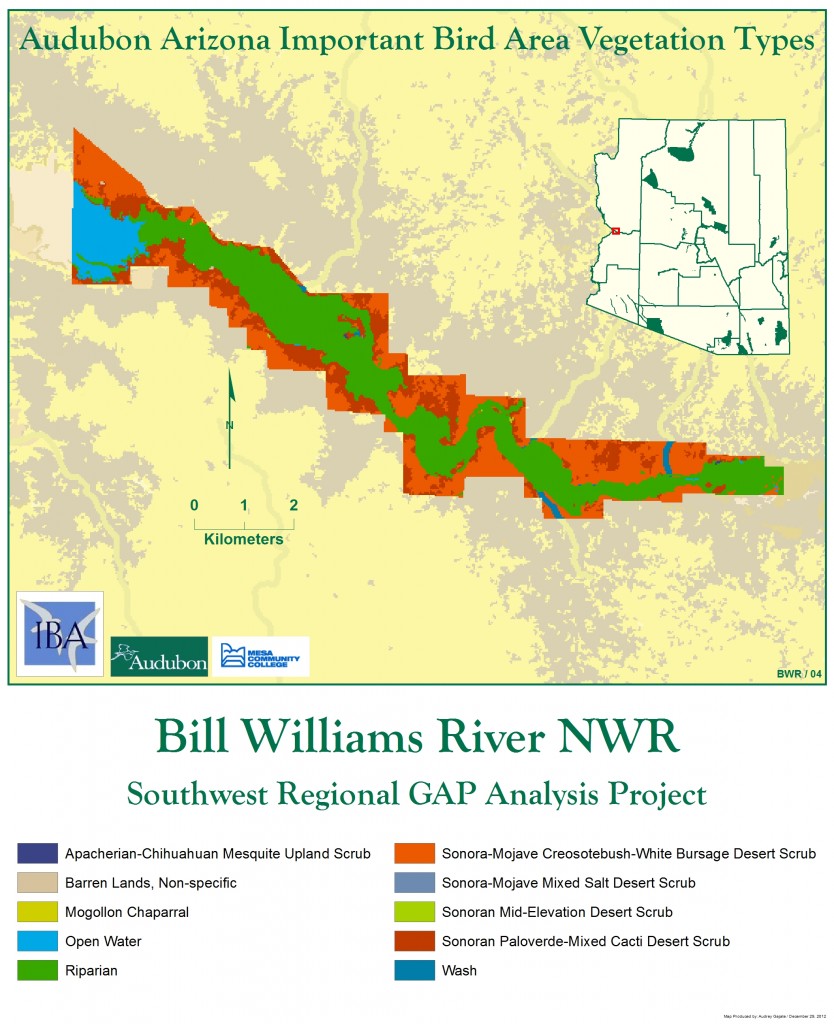 Site Description:The Bill Williams River National Wildlife Refuge, the IBA, a nine-mile corridor and delta, is the last extensive naturally flood-regenerated riparian and wetland habitat on the Lower Colorado River. This riparian zone is an area of year-around available water and riparian vegetation creating cooler, more humid conditions than the surrounding desert where rainfall averages only 3 inches per year and summer temperature often exceed 120 degrees. In the winter the warmth allows many plants to keep their leaves, others to bloom in December and January, and the insects to remain active, all of which makes it a vital stopover for migration and wintering of birds on the Colorado River Flyway. The Bill Williams River National Wildlife Refuge is the steward for this site. Information about the refuge can be found at http://www.fws.gov/southwest/refuges/arizona/billwill.html 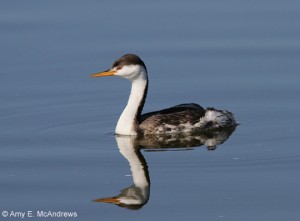 The Bill Williams River National Wildlife Refuge is the southern most extensive riparian and wetlands habitat on Lower Colorado River in the United States. This IBA is a stopover for neotropical migrants using the Colorado River flyway as well as being important wintering habitat for many northern species. The refuge provides breeding habitat for 25 species of conservation concern in Arizona. These species nesting in the IBA include federally listed endangered and threatened species, i.e., Southwestern Willow Flycatcher and Yuma Clapper Rail; Arizona Partners in Flight High Priority species, i.e., Southwestern Yellow-billed Cuckoo, American Bittern, and Lucy’s Warbler; and Audubon Watch List, Red Listed species, i.e., California Black Rail, Bell’s Vireo and Bendire’s Thrasher. Two other breeders within the IBA, Clark’s Grebe and Yellow Warbler (D. petechia sonorana), are also listed as species of concern by the state of Arizona (Threatened 1996) and US Fish and Wildlife Service (Birds of Conservation Concern), respectively. This IBA is one of the few areas left on the Lower Colorado River with large breeding populations of warblers, particularly Yellow and Lucy’s and Yellow-breasted Chats, as well as other riparian obligate species.

Peregrines breeding in the vicinity of the refuge use habitats within the refuge after they fledge. Crissal, Bendire’s and Curve Billed Thrashers, (USFWS and Audubon Yellow Listed, birds of conservation concern) breed in the riparian edges and mesquite bosque as well. Overall 343 species have been recorded on the refuge. 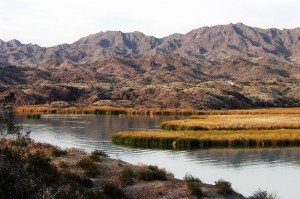 Other Flora and Fauna: Due to the unique natural regeneration of the complex riparian plant communities and its position on the ecotone between the Sonoran and Mohave deserts, an extensive and diverse invertebrate fauna is also present on the Bill Williams River. For example, 11 species of butterflies are present that were once common on the Lower Colorado River before the dams, but are now found only on the refuge, two more species are common here but rare otherwise. Other native species of invertebrates are doubtless equally well represented. Virtually the entire complex of species native to the Lower Colorado River historically are still present on the Bill Williams River NWR including 53 mammals from Desert Shrews to Desert Bighorns and from Pocket mice to Mountain Lions. The bats are particularly well represented with several rare forest dependent species present. Likewise the reptile and amphibian diversity is equally high (30 species) including the rare Lowland Leopard Frog, Desert Tortoise and numerous species of lizards and snakes. The endangered Razorback Sucker and Bonytail Chub are also present in the delta along with many introduced fish species.