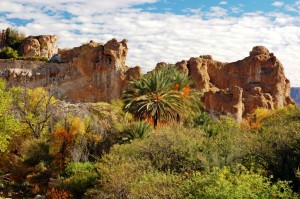 Site Description: This IBA includes the north slope of Picketpost Mountain, foothill canyons and ridges, and two intermittent creeks. The 100-acre tract of botanical gardens open to the public is used for education, research, land conservation, and low-impact recreation. 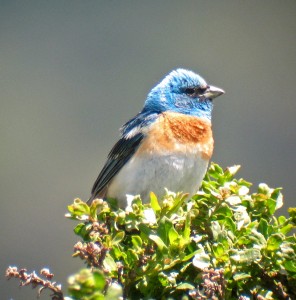 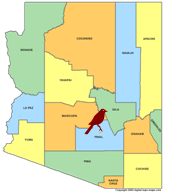 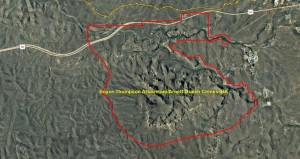 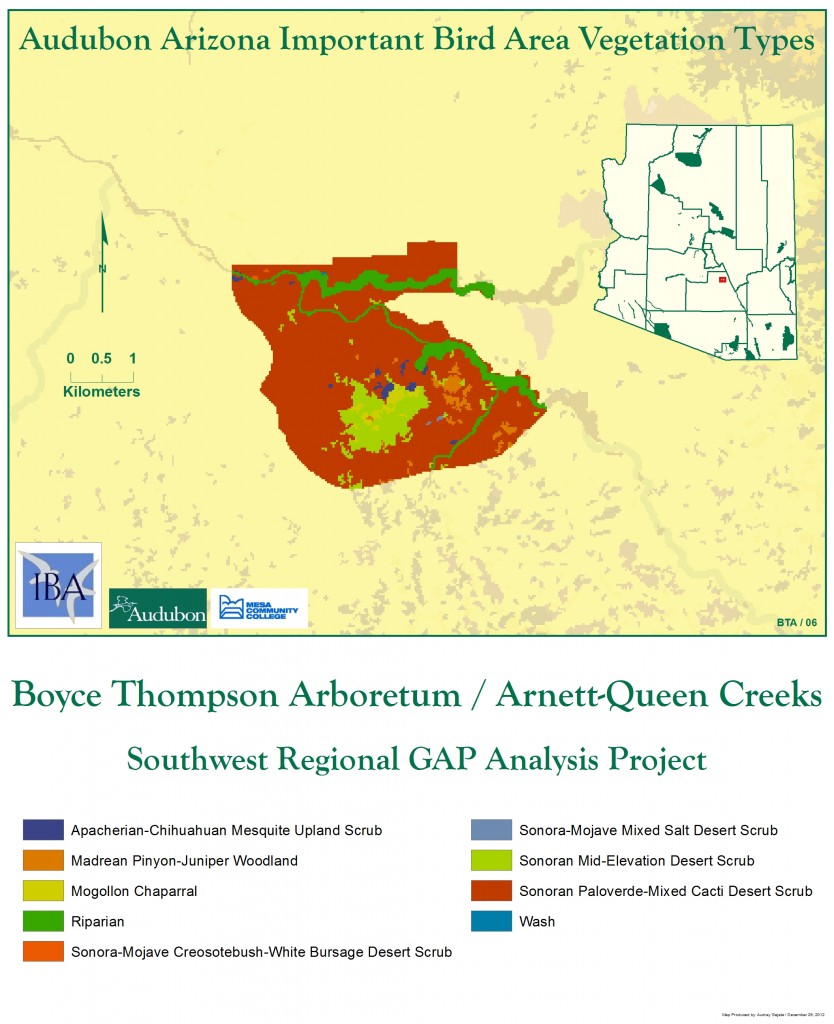 Site Description: Boyce Thompson Arboretum is located 3 miles west of Superior on Arizona highway 60. It includes the north slope of Picketpost Mountain, foothill canyons and ridges, and two intermittent creeks. The 100-acre tract of botanical gardens open to the public is used for education, research, and land conservation, and low-impact recreation (such as strolling, picnicking, picture-taking, animal-watching, etc.). Most of the IBA’s vegetation (>85%) is typical of the Arizona Upland Subdivision of the Sonoran Desert. Several plant associations associated with differences in topography and soils produce a diverse flora. Marsh-fringed Ayer Lake and intermittently flowing Queen and Arnett Creeks provide traces of wetland and riparian habitat. Rugged Magma Ridge and the slopes above the creeks stand in stark contrast to the lush vegetation within the park. The IBA formal dedication event was in conjunction with International Migratory Bird Day on May 2007.

Ornithological Summary: The Arboretum provides important habitats and resources throughout the year, not just during a particular season, thus qualifying the site under the landbird criteria, “exceptional seasonal diversity of landbirds.” Probably at least partly due to the “oasis”-like nature of the area, at least 78 accidental species (5 or fewer records) and 48 casual species (more than 5, but not occurring annually) have been recorded since 1976. 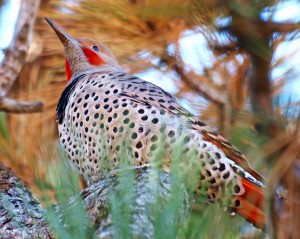 Many of these birds were spring and/or fall transients, but some were noted during summer and others during winter.

The site’s attractiveness to vagrants and uncommon visitors is likely to continue, as exemplified by the presence of an Olive Warbler (previously undocumented here) during the inaugural Superior Christmas Bird Count held on January 4, 2004.

Populations of some transient species periodically reach relatively high numbers, particularly on “fall-out” days. On occasion, dozens of some species and scores of others have been noted during spring and fall migration periods, thus qualifying the site also under the criteria “Outstanding Landbird stopover Site.” 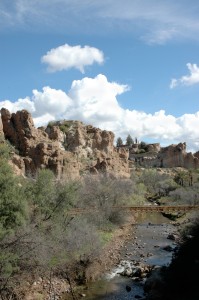 Conservation Issues: Issues of minor concern include: necessity to maintain fencing to restrain cattle entry and to discourage hunting; expansion of mineral extraction activities on nearby Tonto National Forest lands; flooding with its deleterious removal of riparian vegetation; reduction of stream flow from upstream use; potential for wild fire in desert scrub.