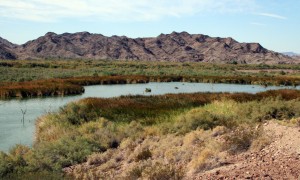 Visiting the IBA: Fisher’s Landing and campground located on the north end of the reservoir and Imperial Dam and Hidden Shores Resort on the south end are places with good access. An excellent resource for birding this IBA and the lower Colorado River region is Southwest Birders web site at www.southwestbirders.com

Site Description: A 30-mile reach of the Colorado River bisects the refuge. Over 14,000 acres of the Refuge’s desert upland habitats are designated Wilderness. Major resource initiatives on the refuge include restoration of native riparian habitats and wetlands to benefit migratory birds and other riparian obligate species.

Birds: Spring and Fall offer the greatest variety of birds and the best birding opportunities. 275 species have been observed on the refuge. Also, the refuge is important as a wintering area for Canada geese and many species of ducks. Part of this IBA is within the Yuma Christmas Bird Count circle. Species of special conservation status and interest that use the habitats within this IBA include: 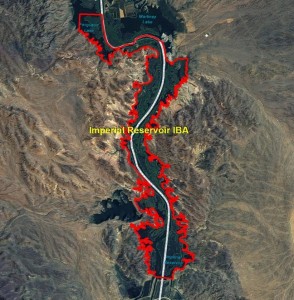 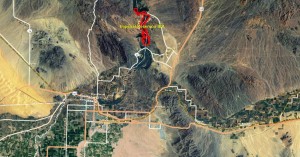 Ownership: BLM and Bureau of Reclamation 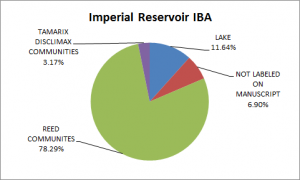 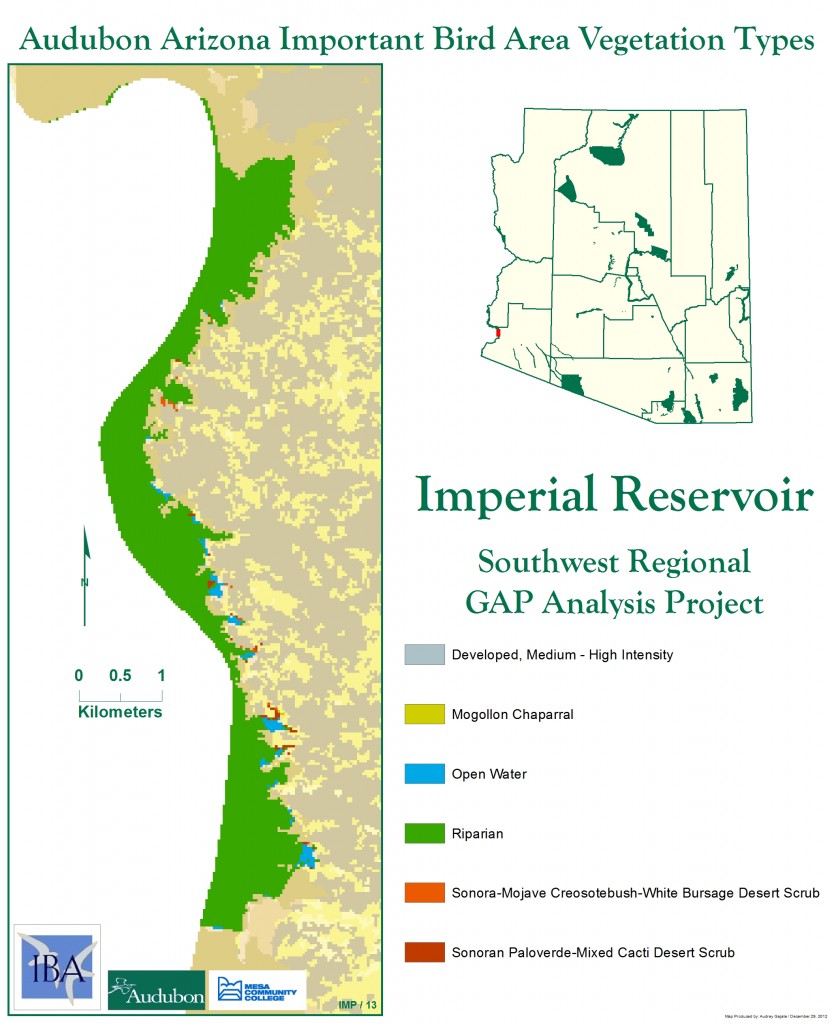 Site Description: The system of impoundments, channels, marshes, and backwaters extending from Imperial Dam upstream to Fisher’s Landing (below Martinez Lake). There are two seasons in this lowest reach of the Lower Colorado River: the high-water period, from spring through Thanksgiving, and the low-water period, from autumn to spring.

Conservation Issues:Most riparian habitats have been overgrown by tamarisk and some areas by phragmites, but no management actions are presently being taken. Dredging would be a threat to marsh habitat if implemented (no pending proposals). Increasing selenium levels along the lower Colorado River poses a threat to avian populations.