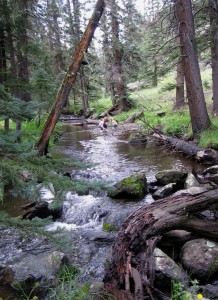 This IBA encompasses approximately 27 miles of the Little Colorado River (LCR) from its headwaters on Mount Baldy flowing northeast to the 355-acre Wenima Wildlife Area and includes the tributaries of Hall Creek, Benny Creek, Rosy Creek, Butler Canyon, the East Fork of the LCR, the West Fork of the LCR, and the South Fork of the LCR. The IBA is ¼ to ½ mile wide along the drainages, but encompasses some adjoining uplands where known Mexican Spotted Owl and Northern Goshawk territories exist. Several lakes/reservoirs are included in the watershed and are within the IBA: Lee Valley Reservoir, White Mountain Reservoir, River Reservoir, Tunnel Reservoir, Bunch Reservoir, and Becker Lake. 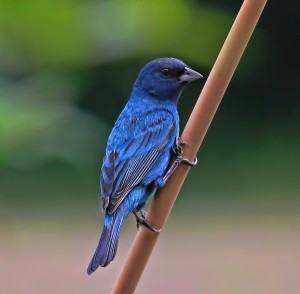 Becker Lake Wildlife Area: The Lakeview Trail is a one mile loop following the western edge of Becker Lake to an observation platform overlooking the southern marshy end of the lake. Here waterfowl and shorebirds can easily be seen. The River Walk Trail meanders along the Little Colorado River for a half-mile.

Wenima Wildlife Area: This corridor of river riparian habitat stretches over two miles along the Little Colorado River. Two hiking trails provide easy access to both streamside and upland areas Numerous waterfowl, birds, and raptors can be seen, including Golden Eagle, American Kestrel, Belted Kingfisher, Blue Grosbeak, Indigo Bunting, and a variety of migrating warblers and songbirds. Check the bluff edges for raptors. Both Mountain and Western Bluebirds are found in the junipers in winter. 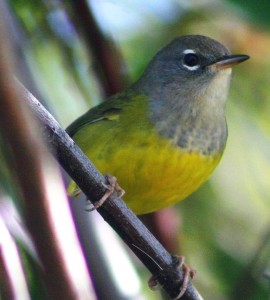 Mount Baldy Wilderness Part of the National Wilderness Preservation System since 1970. Its 7,079 acres on the eastern slope of Mount Baldy lie entirely within Springerville Ranger District of the Apache National Forest. Elevations vary from 9,000 to 11,400 feet and include habitat for Mexican Spotted Owl and Northern Goshawk. 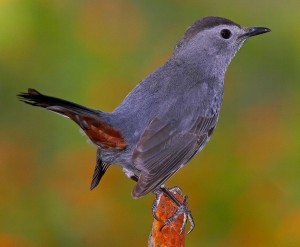 This riparian corridor contains a significant amount of intact, diverse, high elevation habitat. It supports a diversity of breeding species, many of which nest only in the high elevations in Arizona. The area is important nesting habitat for the Southwestern Willow Flycatcher and includes most of the high elevation nest sites documented in the state. The upper watershed includes seven Mexican Spotted Owl territories and three Northern Goshawk territories, and one Peregrine Falcon territory. The lower stretch of the river holds the majority of known Gray Catbird breeding sites in the state, and at least one Yellow-billed Cuckoo territory. The riparian corridor also supports a diversity of migrant passerines that includes large numbers of MacGillivray’s Warbler. Wintering Bald Eagles are present on the lakes in substantial numbers. 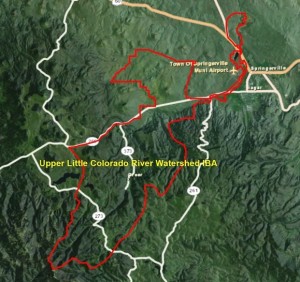